This past week, after leaving the office of my urologist, I drove down Post Street,
the main street of Japantown in San Francisco.  The area, six square city blocks, is
the oldest and largest such Japanese community in the U. S.  It was developed after
the 1906 earthquake.  It is an area of Japanese shops, restaurants, a grocery, and even
communal Japanese baths with alternate days for women and men.  In the spring, the
annual cherry blossom festival is held and there is also an annual taiko drum festival.

Japanese architect, Yoshiro Taniguchi, designed the Peace Pagoda, a concrete stupa
which was presented to San Francisco by its oldest sister city, Osaka, Japan.  It stands
in the center of Japantown. 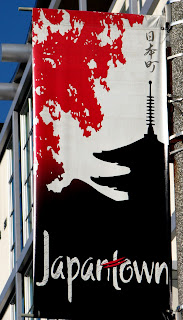 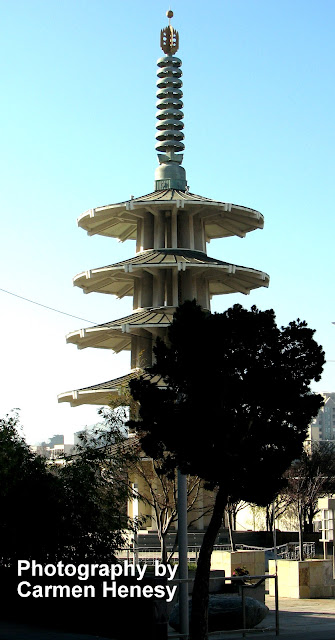 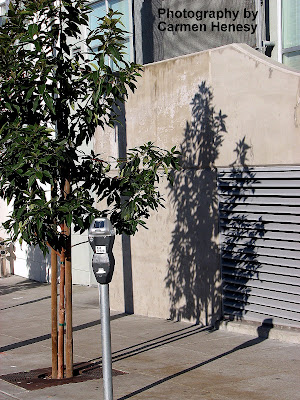 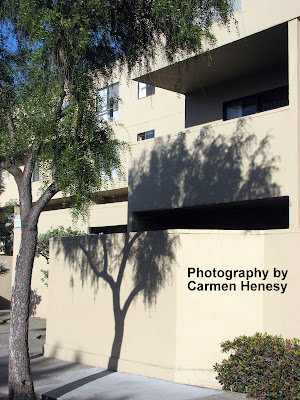 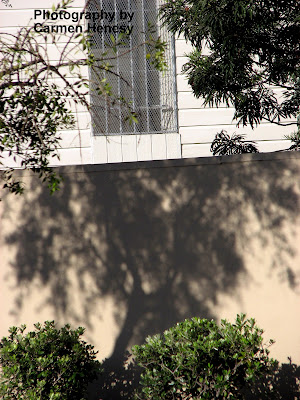 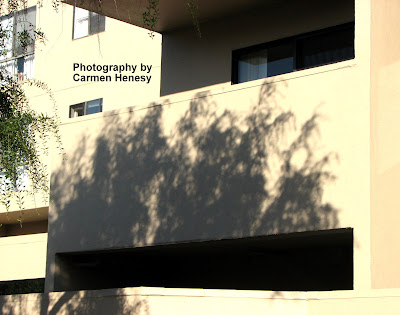 ﻿
I am participating in Shadow Shot Sunday #141
and
Sundays in My City!
Check out the sites and join in the fun!