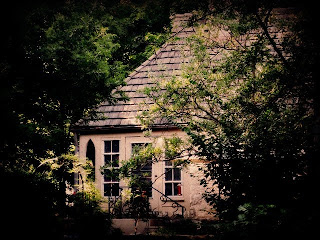 Sundays in My City, Chinatown, San Francisco, CA - August 29, 2010
Chinatown, San Francisco, dating back to the 1840's is the oldest Chinatown in North
America and the largest Chinatown outside Asia.  It has played a major part in the history
and culture of the Chinese community in the United States and North America.  It is a city
unto itself, with a post office, banks, shops, a hospital, clinics, culture and traditions.
Chinatown is a must for visitors, with its wonderful festivals, especially at Chinese New
Year and the Autumn Moon Festival.
Early Chinese immigrants came as workers on the transcontinental railroad and to work
in the mines and as pospectors in the Gold Rush of 1849.
San Francisco's Chinatown holds the distinction of being one of the most densely
populated in the United States.  It is also one of the poorer to middle class sections
of San Francisco. There are a large number of elderly residents.
Grant Avenue, named after the 18th President of the United States, Ulysses S. Grant, at
Bush Street is the southern boundary of Chinatown.  It ends at Broadway.
One of the beautiful pieces of art in a shop in Chinatown
California at Grant, across from the B of A building

The Bank of Canton was originally the Chinese Telephone Exchange, founded in 1891.  Operators knew their patrons by names, not telephone numbers.  The exchange was
destroyed in the 1906 earthquake and rebuilt.  With the advent of rotary phones in 1949,
the exchange closed.  In 1960, the Bank of Canton bought the building and restored it.
\
A VERY greasy duck
Tea shop
Items for tea
Rose buds for tea


"A little town at the Southern side of River Yanja"


This video is prepared for erhu-mania groups named "erhu-rang"(http://erhu.kr) in
Seoul, South Korea.

Camera Critters - Potty Detail Needed - August 28, 2010
They left Canada for San Francisco,
And roam contentedly for all to see,
They like our Botannical Gardens,
Where they're well feed, you must agree!
They're larger than most other birds,
And they don't mind staking their claim,
And if sparrows and finches are hungry,
Well, isn't that just such a shame!
Folks, who visit the gardens,
Must picnic with a bit of care,
For the places they lay their blankets,
May have goose droppings everywhere!
Carmen Henesy

Flash 55 Friday - Happy 28th Birthday, Alex - August 27, 2010
I certainly can't forget that day,
My nearly nine pound boy,
In all the years that have ensued,
You've given me such joy!
The middle of three brothers,
You're the first to take a bride,
I wish you all the best in life,
With Laura by your side.
Happy birthday, beloved son,
Life's really just begun!
Carmen Henesy
Copyright (c) 2010 by Carmen Henesy 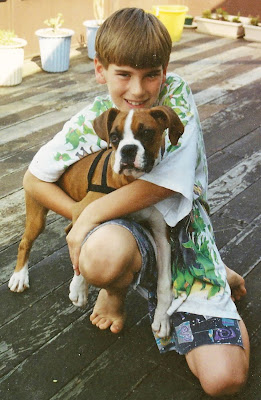 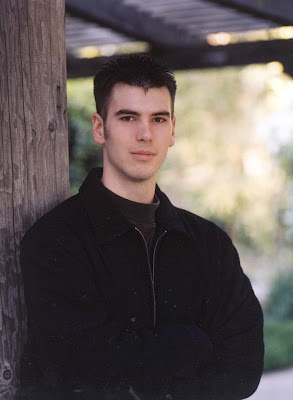 Alphabe-Thursday, Rainbow Summer School - Blue - August 26, 2010
Blue is a special color,
Shading from red to green,
To give you a lovely palette,
With its choices from in between.
It's the color of the sky above us,
On beautiful clear blue days,
So welcome after winter storms,
When the sun sends warming rays. 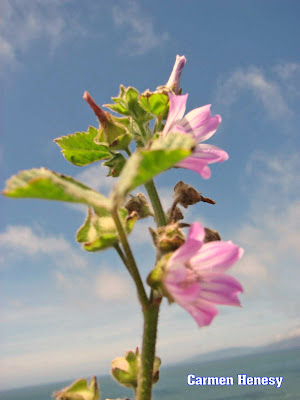 Blue is the color of robin's eggs,
Such a lovely sight to see,
But they're usually hidden in a tree,
Far away from you and me! 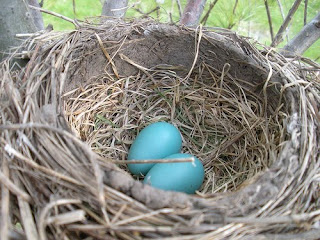 photo by even8r, flickr
Blue is part of Old Glory,
May our flag eternally wave,
In honor of all who have served her,
In the land of the free and the brave! 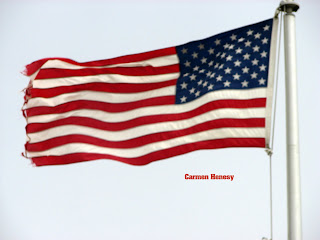 Many items of clothing are blue,
From navy to the palest pastel,
It's a color that is suitable for most,
From men to the most femine belle. 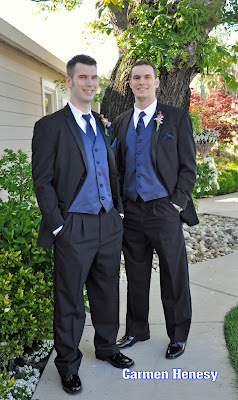 Blue is the color of oceans,
Which cover most of our earth,
As a source of food and water,
They are of incredible worth. 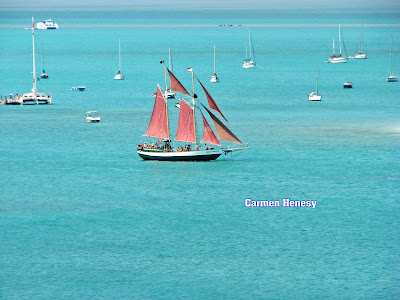 Treasures of art and paintings,
Make use of the color blue,
Enriching our lives and our spirits,
With the qualities it seems to imbue.
Carmen Henesy
Copyright (c) 2010 by Carmen Henesy
All rights reserved
I am participating in Jenny Matlock's Alphabe-Thursday Rainbow Summer School -
join in the fun! 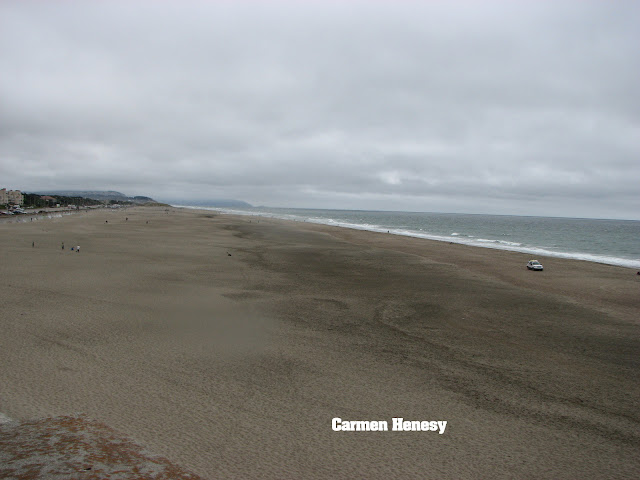 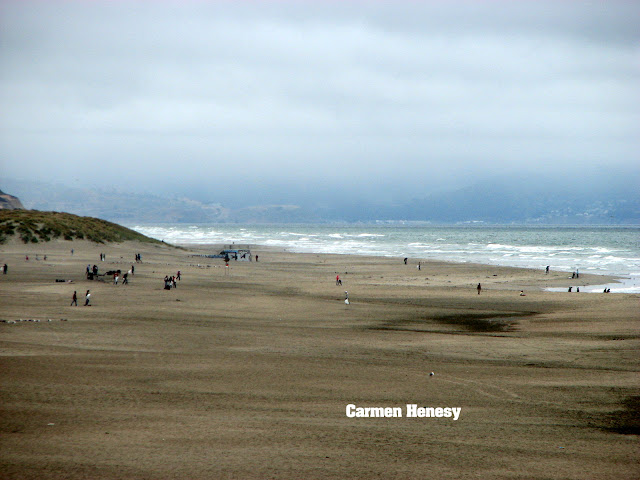 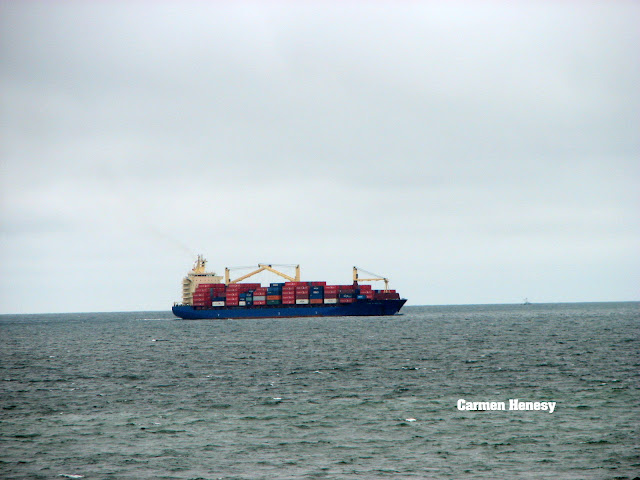