It's been down to freezing during the winter months but the days warm up to the 50's.  The trees are still bare and their
naked branches make interesting shadows on our bright
sunny afternoons. 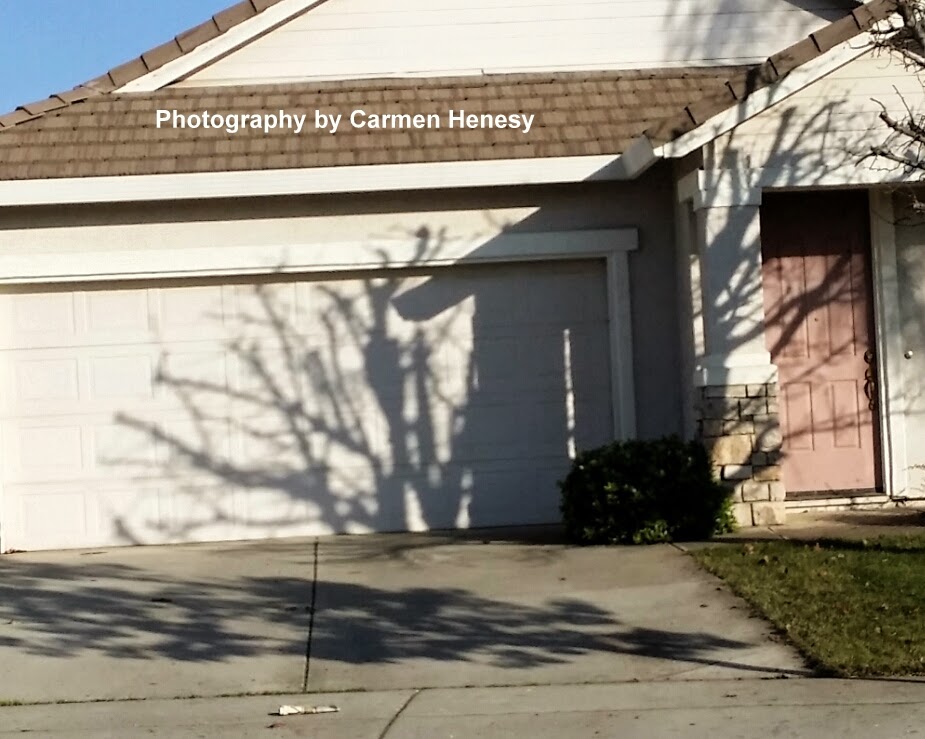 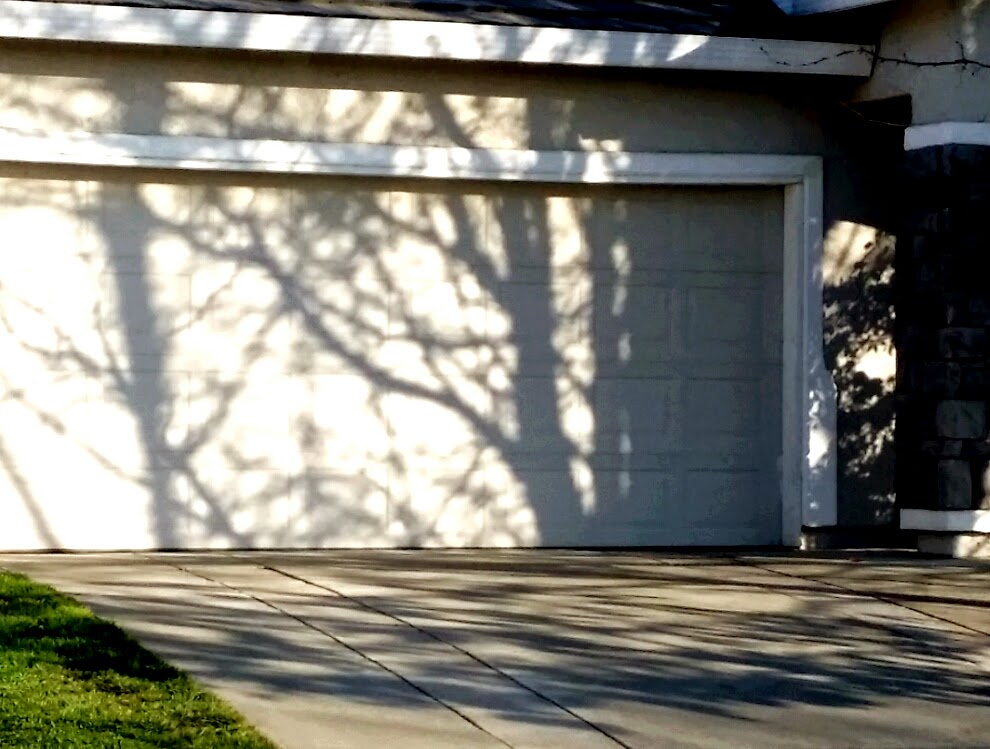 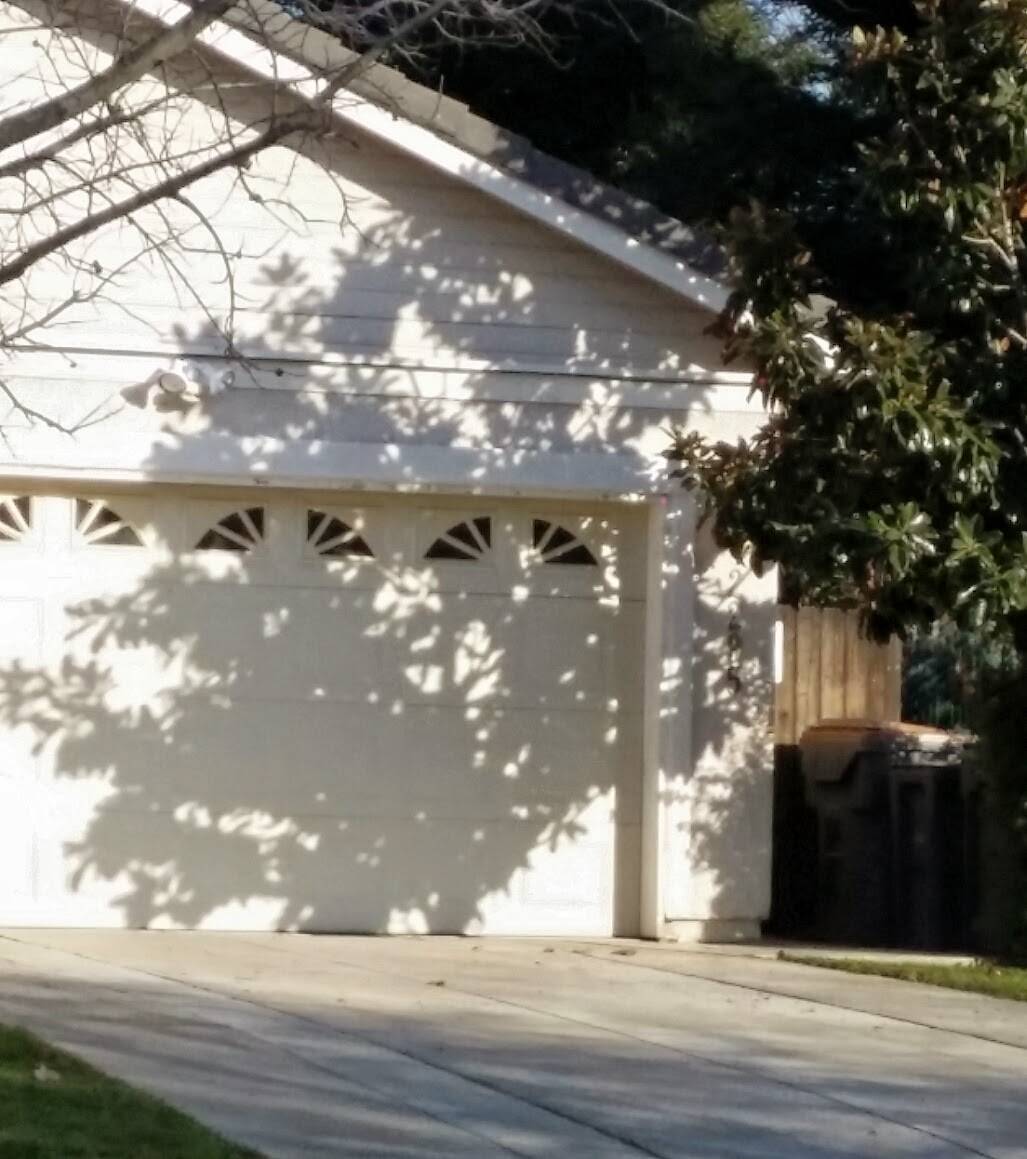 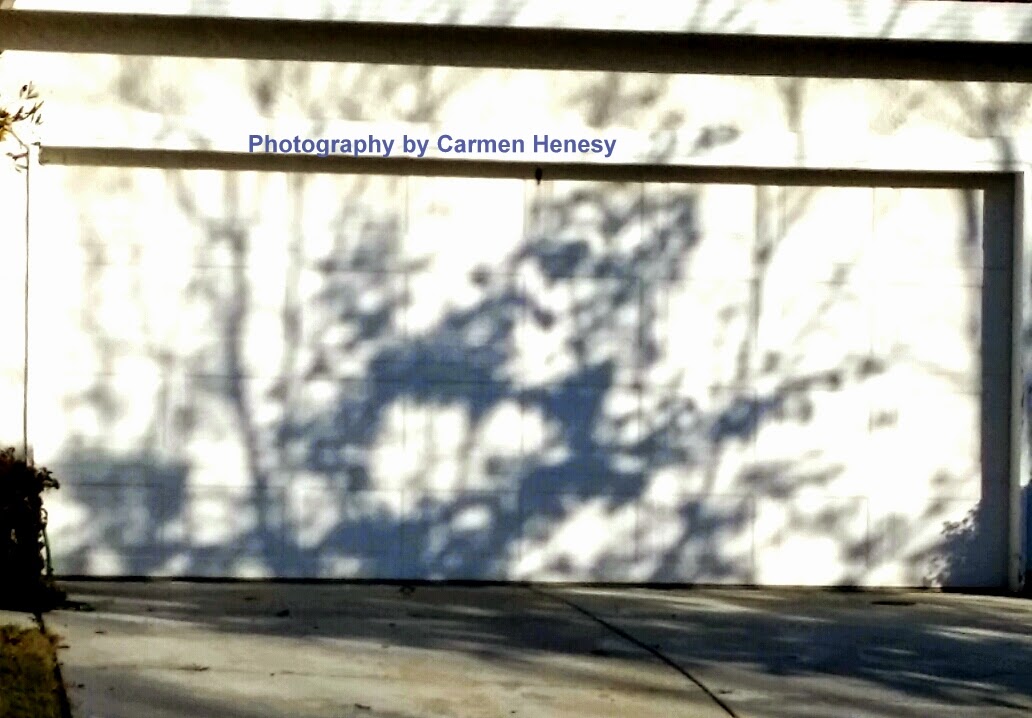 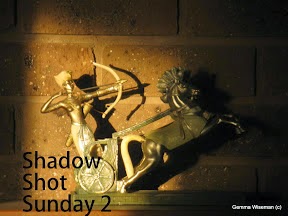 Add your shadow shots
&
join in the fun!

Three Word Wednesday gives writers, poets and those who journal a mid-week jolt of creativity.Each week, three words are selected; you create something with the words. Then come back and post a link to your contribution.

The idea is to create an online writers' collective, where feedback is offered and received.All rights to the contributions rest with the author.  This is a place to stretch your muse, test your dreams.

Electric, adjective: Of, worked by, charged with, or producing electricity; (of a musical instrument) amplified through a loudspeaker; (of a color) brilliant and vivid; having or producing a sudden sense of thrilling excitement.

Savage, adjective: (Of an animal or force of nature) fierce, violent, and uncontrolled; cruel and vicious; aggressively hostile; (chiefly in historical or literary contexts) primitive; uncivilized; (of a place) wild-looking and inhospitable; uncultivated; (of something bad or negative) very great; severe; noun: A member of a people regarded as primitive and uncivilized; a brutal or vicious person; verb: (especially of a dog or wild animal) attack ferociously and maul.

She clung desperately to him, tears coursing
shamelessly down her cheeks, without abatement.  She
did not want to leave India for so many months.  Her
adopted country felt more like home now than the country
of her birth.  He held her close and shushed her as one
would a child, assuring her that, once she had visited
family and friends, she could return early if that was her
wish.

As lightning flashed outside the terminal, the electric lights
flickered and a voice announced, over the tinny loudspeaker,
in Hindu and English, that her flight would depart in thirty
minutes.

Because he was a government official, he was allowed to
accompany her as far as the waiting lounge.  Observers
wondered about this couple, both very striking in their
looks, he, obviously Indian, she, holding a United States
passport, dressed in an elegant sari.  They were well past
middle age.

As flight boarding was called, he took her into his arms
and they said farewell with a passionate embrace.  They
were oblivious of the eyes upon them or the flurry of
comments.

She changed planes in Mumbai and began the long
journey to California.  It was going to be a tedious
trip, she thought, as she looked around the plane,
every single seat full.  She whispered a silent prayer as
she always did at the start of every flight.  It was then she
noticed the savage eyes of the man seated across the aisle
from her as he pulled wires attached to the vest under his
jacket.

No survivors were found in the scattered bits of
wreckage and bomb fragments of Air International Flight 666. 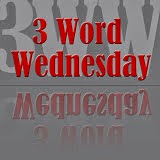