In July of 1994, I sailed on the Royal Odyssey to Alaska.  During that cruise,

on a visit to one of the bars, I met a lovely  woman from Hawaii, Sandi Takemoto.
During that week, we met several times, exchanged phone numbers but never
really stayed in touch.  Six months later, the first night of  a Sydney, Australia
to Auckland, New Zealand cruise as I was crossing the dining room to my table
on the Crown Odyssey, a voice called out to me.  Much to my delight and surprise,
it was Sandi Takemoto!  She and her mother were sailing with me and were staying
two days at the end of the cruise in Auckland - and so was I - and we would be at
the same hotel.
On that cruise, Sandi and I spent  a great deal of time together and, every
evening, we ended up meeting in one of the bars for drinks. We also became
friends with an agricultural inspector from Christchurch wo also remains a
friend to this day.  Sandi lives on Oahu and, whenever I'm in Hawaii, I always
see her.  When I got an email last month, saying she was doing a cruise in
late August out of San Francisco, she wondered if I might pick her up at the
airport at 5:30AM and spend a few hours with her before she had to board the
ship at 11AM.  "No problem", I told her.  I wouldn't miss seeing a friend,
regardless of the hour.

I searched for a place with early morning breakfast, then we spent the next
few hours riding around and sightseeing and stopping at the Ferry Building's
Thursday Farmer's Market.  It was with a bit of  envy that I dropped her at
the pier for her NINETEEN day cruise to Mexico, through the Panama

Canal, and up the East Coast to New York!
For breakfast, I picked a place called the Ashley Cafe because it opened at
6AM and it had gotten good reviews.  I actually was a bit disappointed in it.
It was out in the Richmond District, parking was difficult at that time of the
morning and I didn't find it that great, especially in San Francisco with all its
superior eating places. 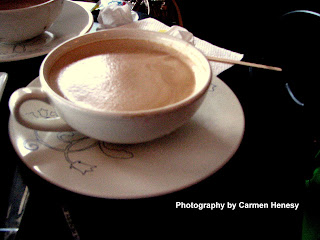 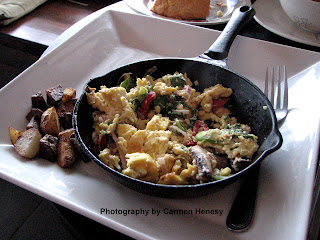 My omelet with red onions, mushrooms, spinach and feta cheese 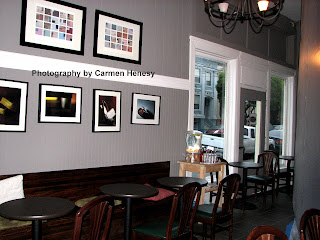 As you can see, we were the only ones in there! 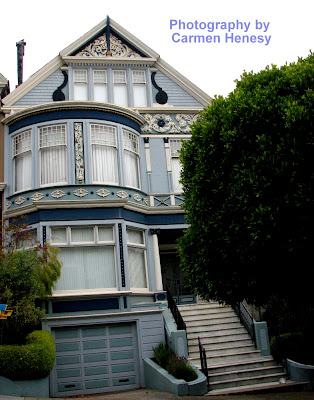 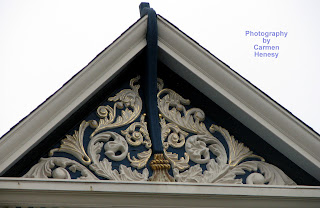 Gingerbread on the Victorian 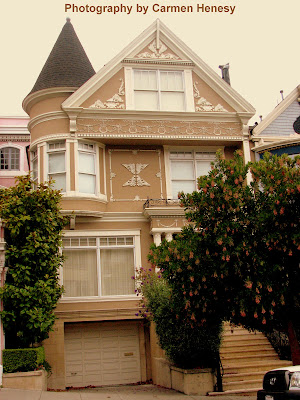 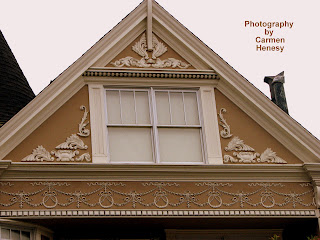 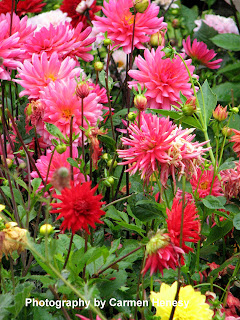 Beautiful dahlias in the garden of a Victorian home 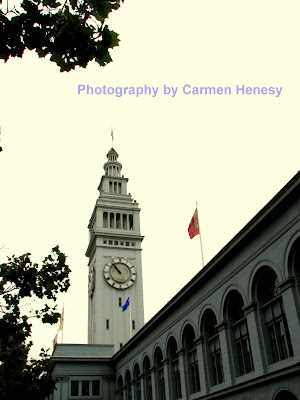 San Francisco's Ferry Building, besides being the ferry terminal, is home to many
wonderful shops and restaurants and, on Thursdays and Saturdays, hosts a
wonderful farmer's market.  To be sure, its prices seem to be a bit higher
than the average farmer's market and, finding parking, is near impossible. 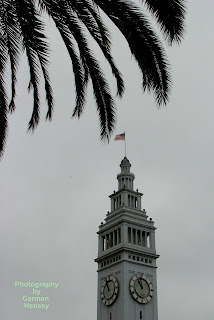 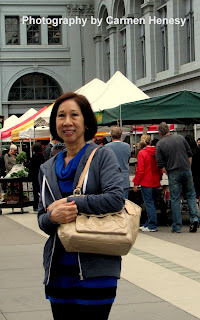 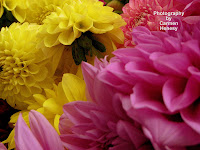 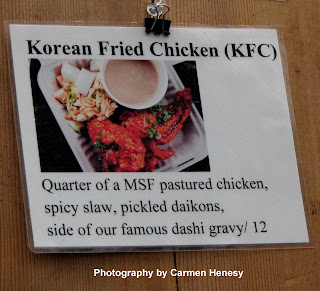 One of many food stalls at the Farmer's Market 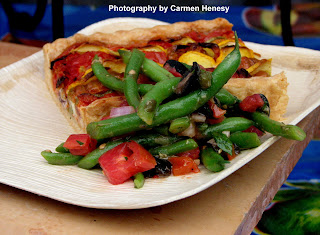 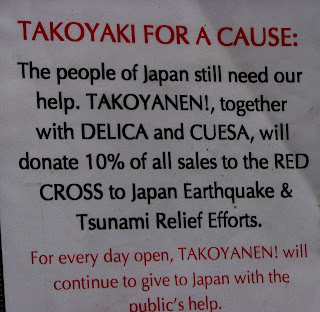 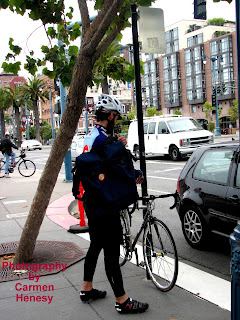 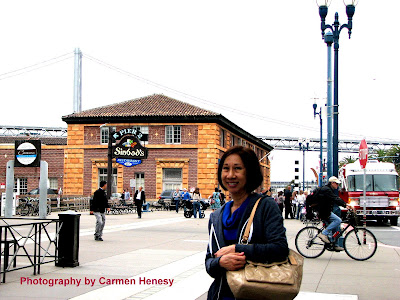 Sandi with Sinbad's and the Oakland Bay Bridge in the background 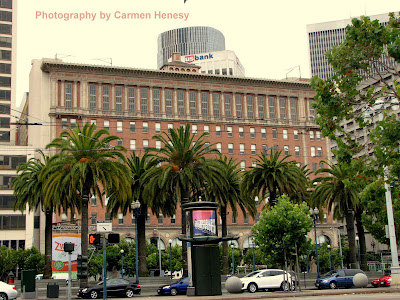 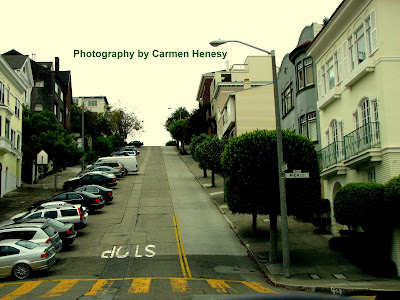 Climbing halfway to the stars 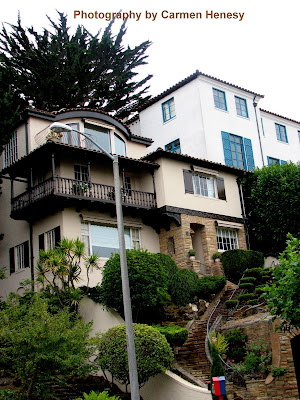