It hardly seems possible that a year has gone by since the night we spent at the
Sutter Roseville Birthing Center waiting for my grandchild's arrival.  While Laura
labored, her mom, all three of my boys, and another friend passed the time
alternately chatting, snacking, and dozing, until, shortly, right before 7AM,
everyone but my son, Alex, Laura, the OB nurse and the obstetrician remained
for the big event. 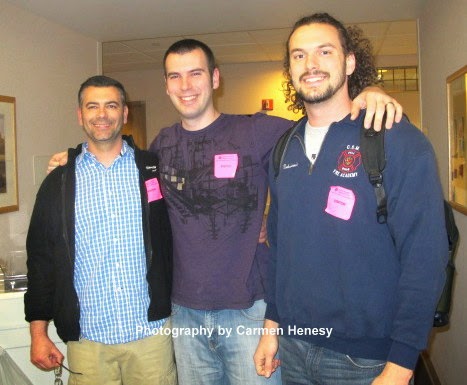 April 13, 2013
The proud father-to-be, Alex Vukasinovic, with his brothers,
Shawn Smith ( the short one ) & the Jeremy Vukasinovic

Shortly after 7AM, we were called back into the room where, thrill of thrills, I met
my beautiful GRANDDAUGHTER, Harper Ann Vukasinovic, for the first time. 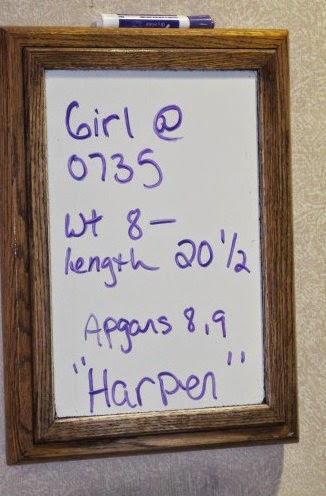 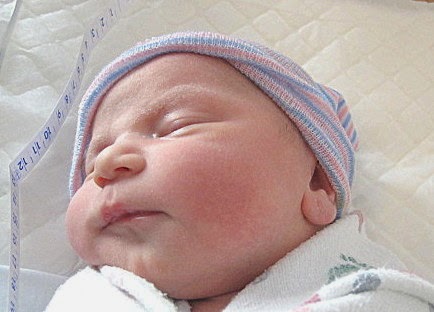 Of course, to me, she was the most beautiful baby ever and I was so happy to see a
little girl after having raised three sons!  Uncle Jay was already making plans to take
her fishing and to teach her to shoot a gun and to take her to a 49ers game while I
was picturing her in cute dresses and taking ballet!

I only got to see her for six weeks before it was time for my return to India.  Alex
dutifully downloaded Skype but he wasn't so great at staying in touch so I could see
Harper.  Laura did send videos of the major firsts...her cute smile, rolling over, etc.

I did get back home December 3 and I've been staying with the family in West
Sacramento, luxuriating in four months now of being a full time grandmother.  It's
been a delight seeing this baby crawl, learn new words, grow by leaps and bounds
and bond with her Nana.  If I am not out in the morning, she will crawl outside my
door and howl until I respond, then she is all smiles.  She has a voracious appetite
( like her Nana ) and there doesn't seem to be a food that she has been offered
that she doesn't like ( except, perhaps, raw mushrooms ).

The night before Harper's birthday party, Harper's two uncles, her "abuela", Elmira,
who had taken care of Uncle Jeremy and her dad almost from the time they
were born and Uncle Shawn's friend, Kim, came for dinner.  Uncle Jay
brought the most incredible cake his friend from Genintech made for
Harper. 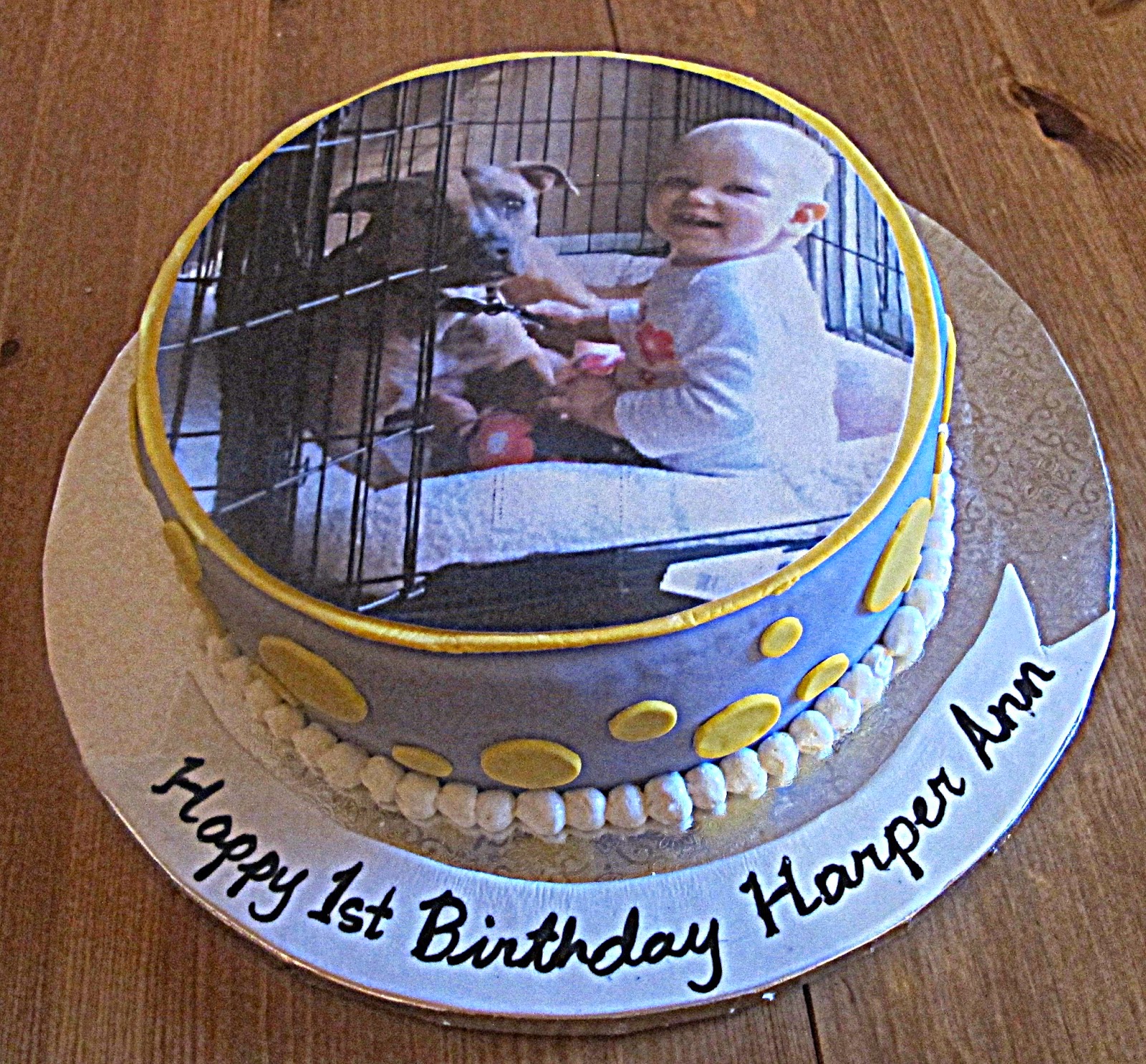 It was almost too beautiful to cut but, believe me, it was so delicious!

Her first birthday party was held this past Sunday, the day before her birthday.  Her
Uncle Shawn was home from six months in Kuwait so we were all together for the
occasion, just as we were for her birth.  It was a lovely event, on a bright sunshiny
day, held in her Nene's backyard in Antelope, California.

I decided to wear an Indian outfit for the occasion. 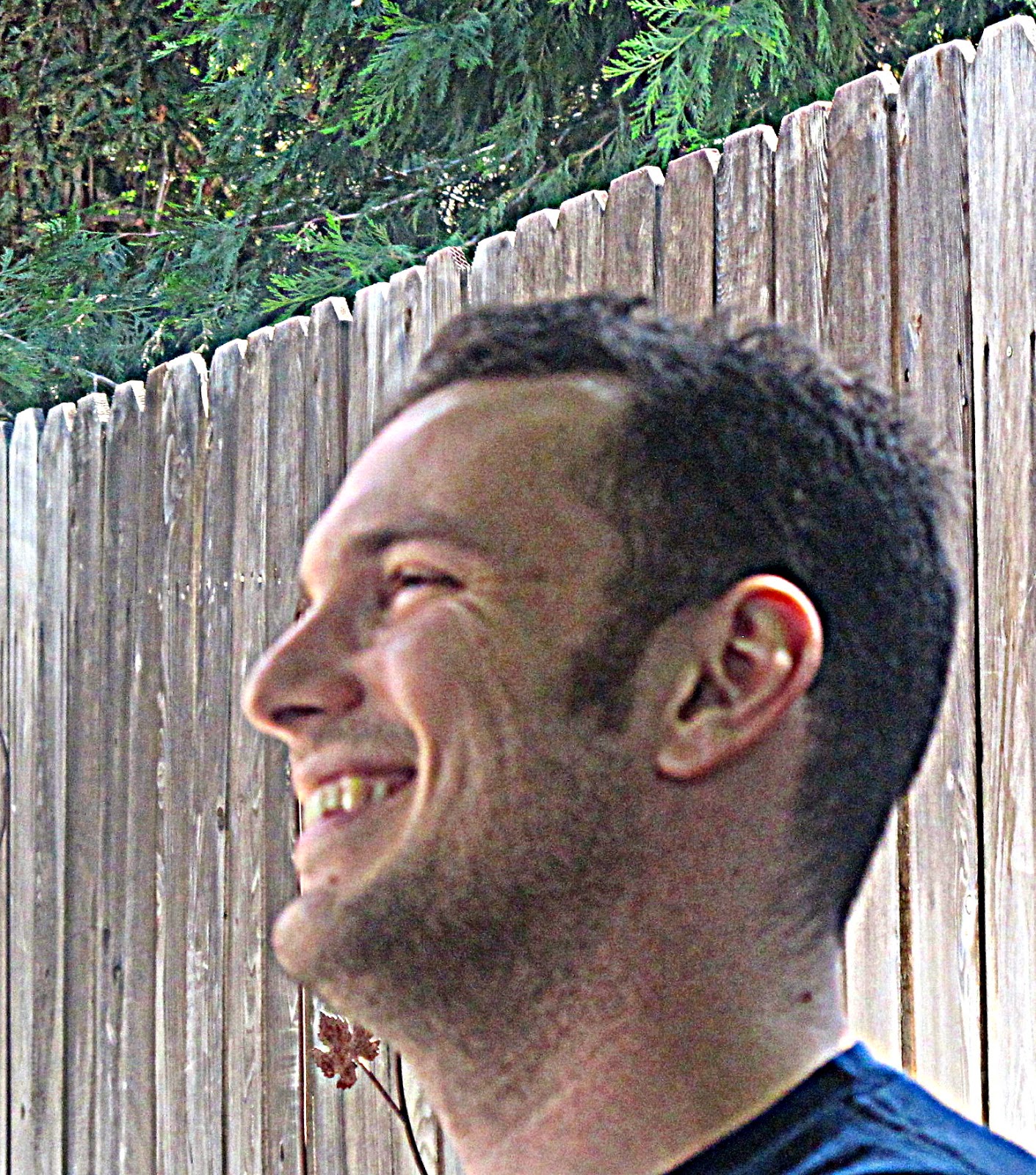 Uncle Jay was all smiles. 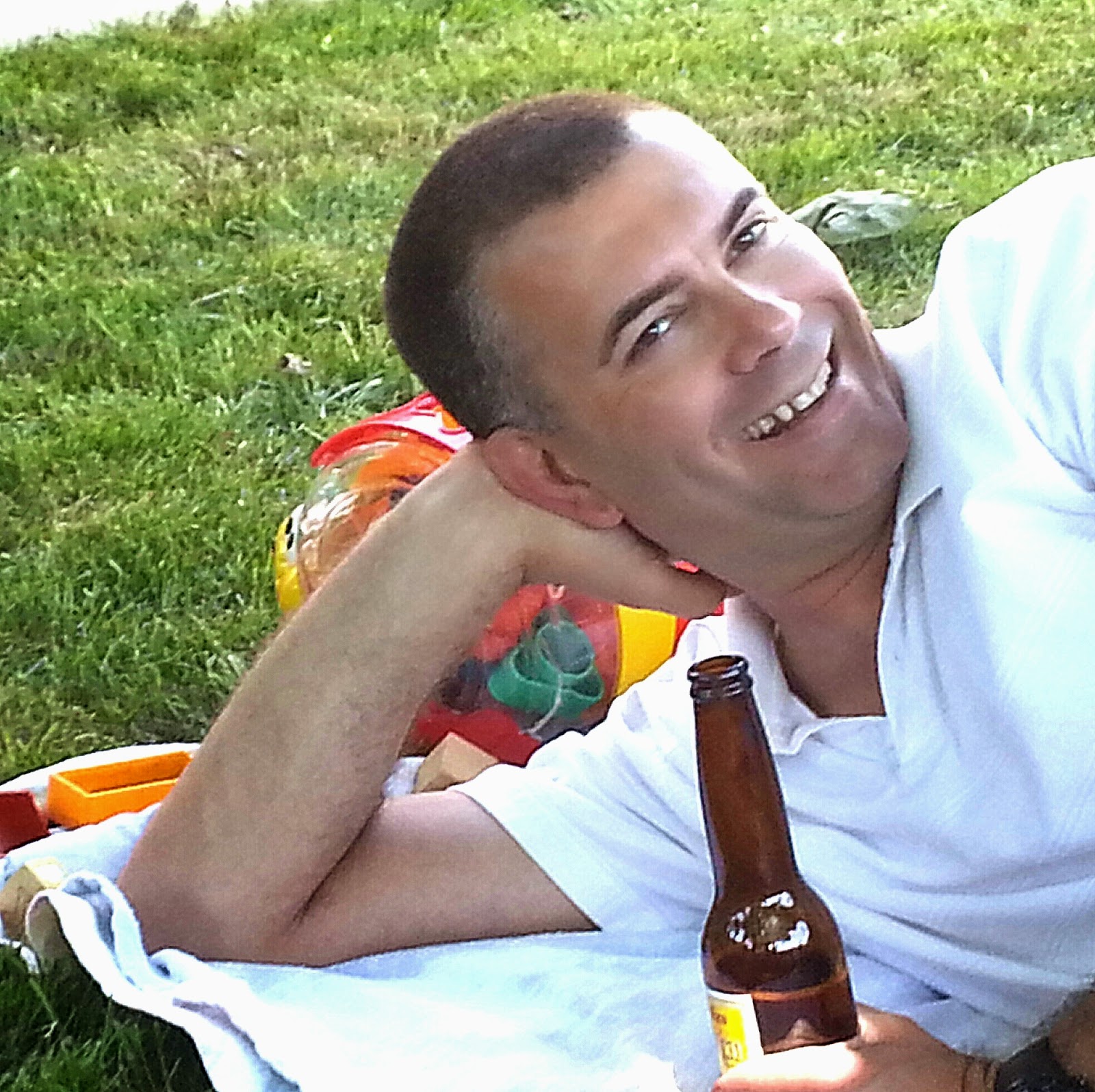 Uncle Shawn was catching up on his beer drinking after six dry months in Kuwait. 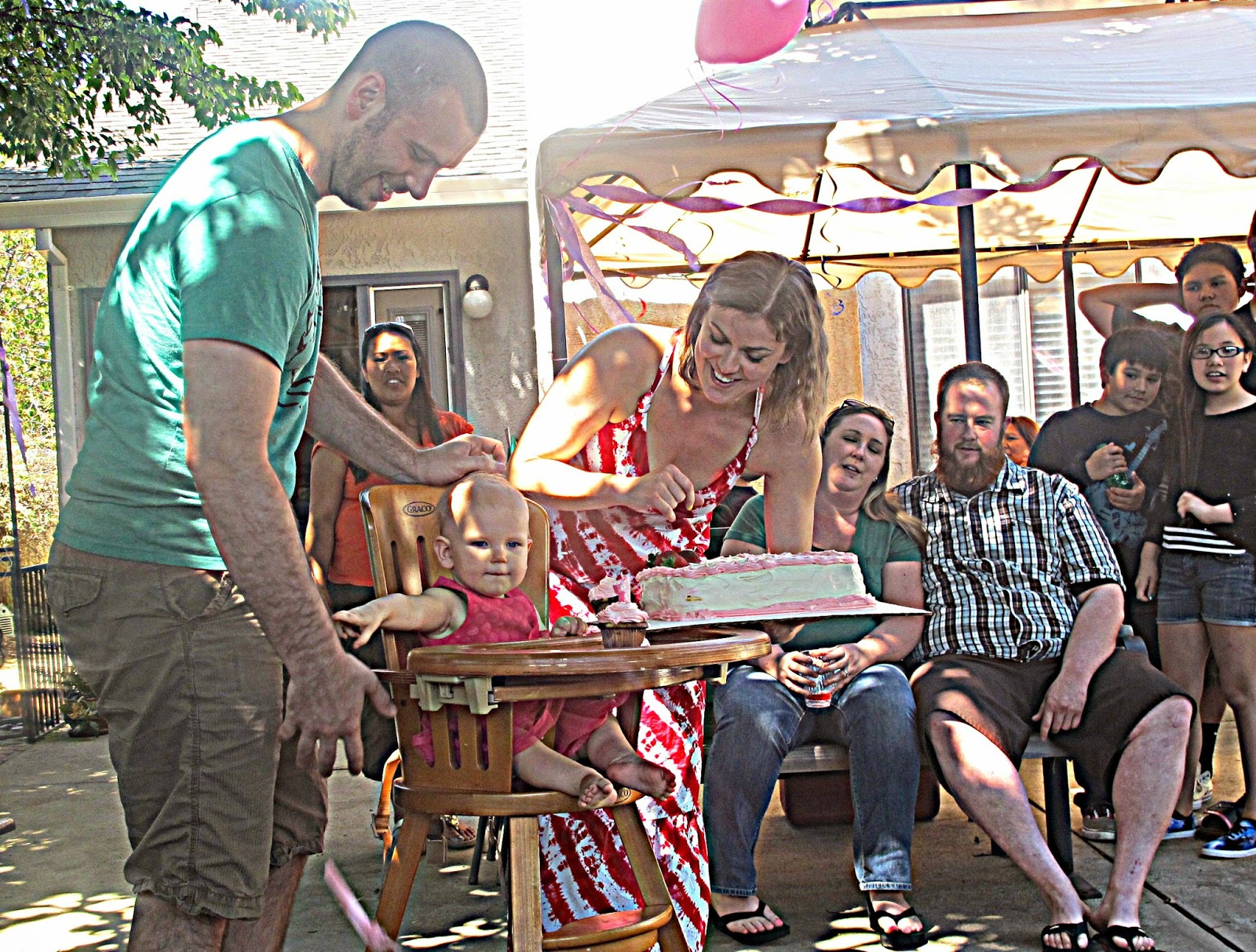 Here come Mom and Dad with the cake! 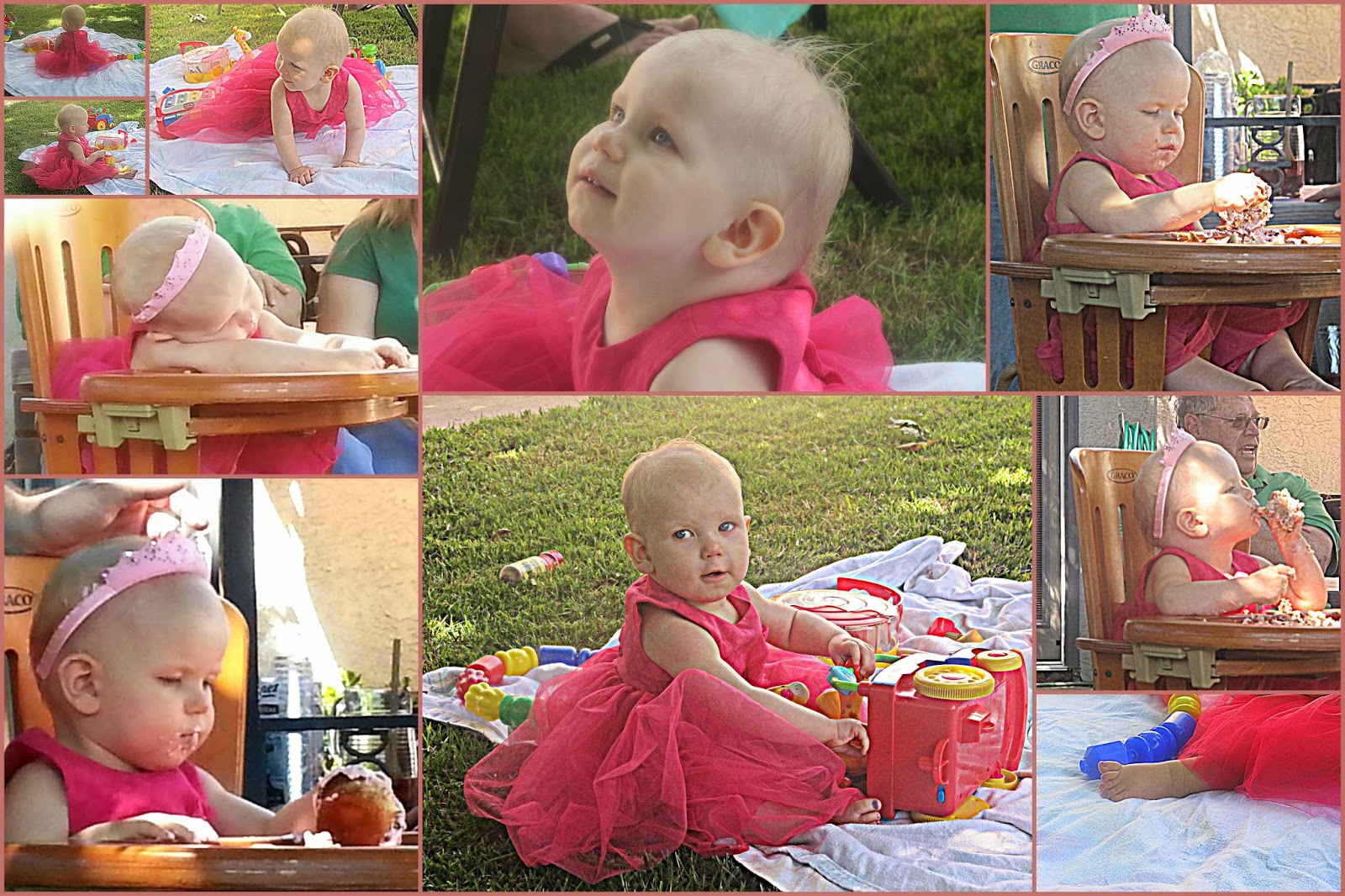 Harper was lovely in her frilly pink dress and she enjoyed playing with her
cousins and was wide eyed at all the gifts.  Most of all, she seemed to delight
in devouring her birthday cupcake and frosting.   All the hoopla was a bit
exhausting, though, for a little one-year-old. 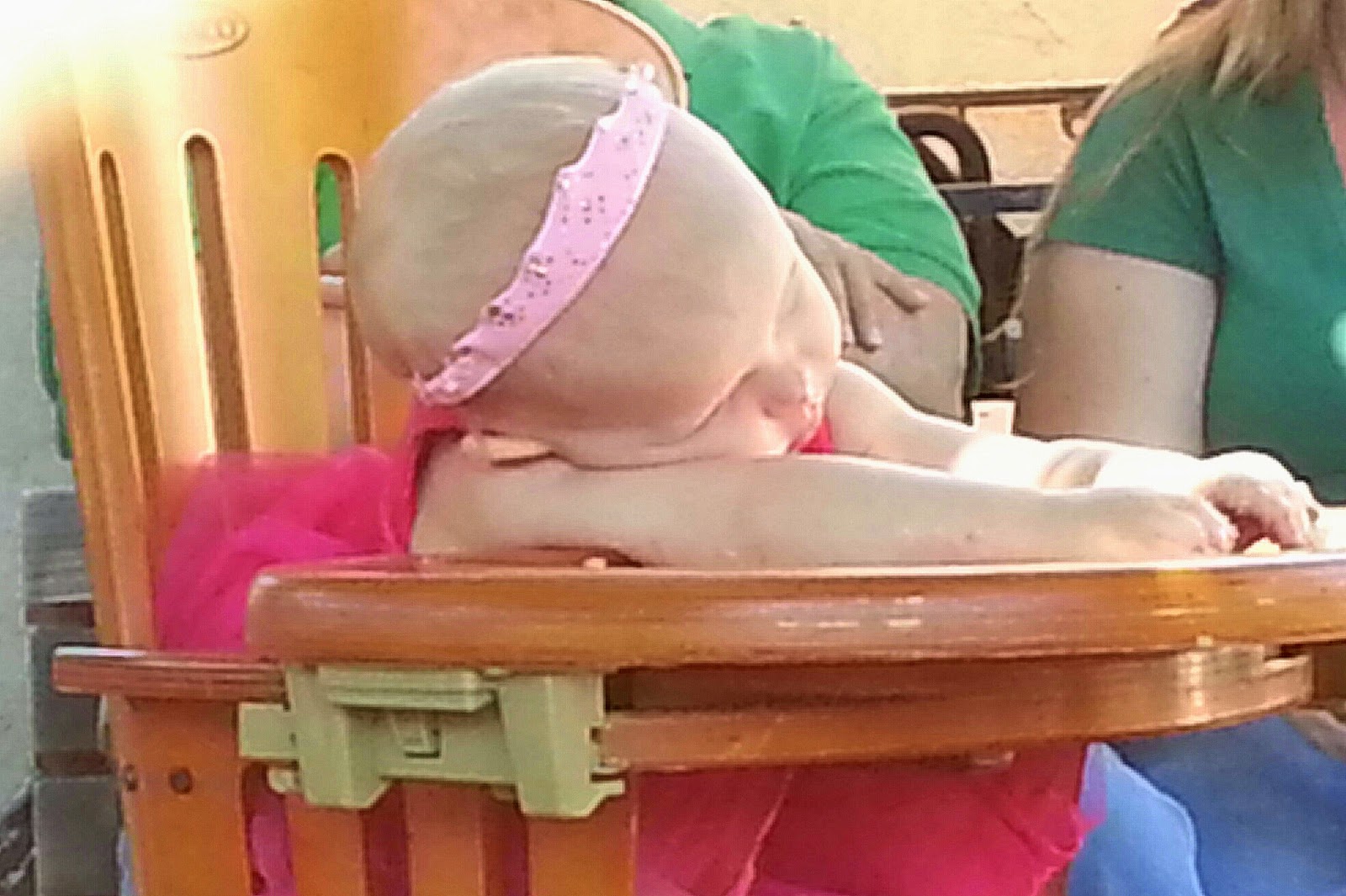