It has been raining so much, it would seem like the California drought should be at an end.  Gray skies continue to be the norm with an occasional bright sunny day to remind us that we shouldn't bemoan this monsoon-like rainfall.  When I was up in Sacramento this past weekend, visiting my two grandchildren - and their parents, of course, I was amazed to see the water level of the Sacramento River, with trees almost to their tops, under water!  Soon, with spring arriving in full force, the river will go down to its more normal levels  and the rice paddies will be planted. 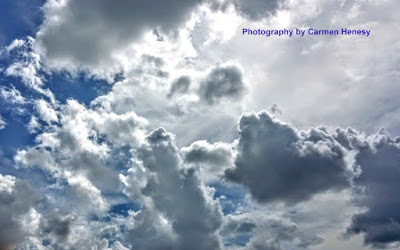 Point your camera toward the
heavens and join in the fun! 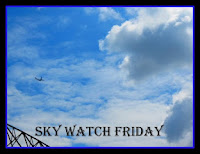 
Spring has definitely arrived in San Mateo, California and the San Francisco Bay area.  These are just one variety of beautiful flowering trees that delight me these days. 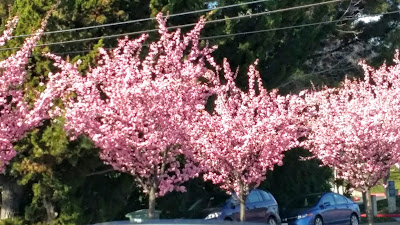 I am so fond of elephants - the live variety and any kind of ornament, jewelry, and work of art depicting them.  I think I have passed that on to my precious granddaughter who will be three-years-old April 13th.  I saw this beautiful elephant throw on Amazon and got it for Harper.  However, I loved it so much, I have kept it and will have to order another for her!!! 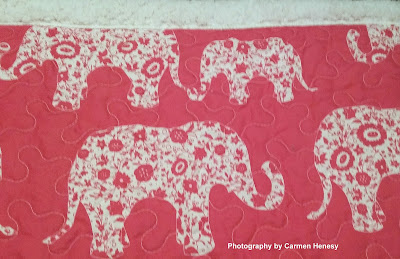 Add your pink photos and join in the fun!!!


While California is still suffering from drought conditions -
and outdoor watering is being restricted - gray skies such
as these over my San Mateo neighborhood have dumped
much needed rain.  It is wonderful to see the reservoir along
Interstate 280 fill with water. 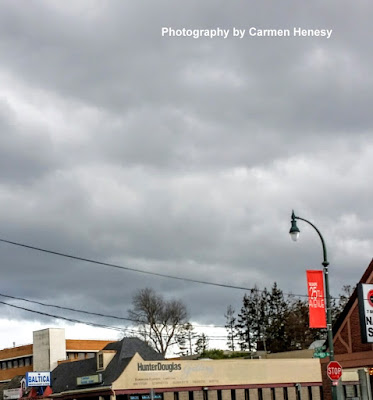 I am participating in
Skywatch Friday 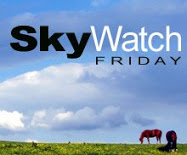 Add your photo and join in the fun!


I came across this photo, taken four years ago, when Warren Fukushima, my friend of over fifty years, left the warmth of Hawaii, to visit me in San Francisco.  We stopped for coffee and a sweet treat at Schubert's Bakery on Clement Street.

What a spectacular place that was!  I had the hardest time
deciding what to eat.  I've often thought of returning but, thus far, I've managed to resist the temptation.

The bakery case was filled with so many yellow confections, perfect for Monday Mellow Yellows! 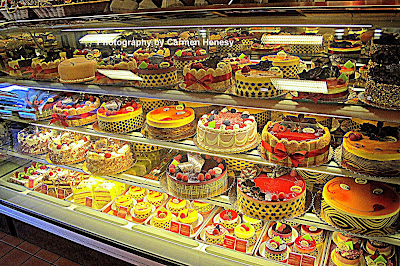 
Days are passing so quickly.  I had my final post op visit with my orthopedist, Dr. Belzer, but I still have a few more physical therapy appointments.  My shoulder feels great, however, and I should have no problems with my return to India.
Posted by RNSANE at 2/21/2016 11:07:00 PM 5 comments: 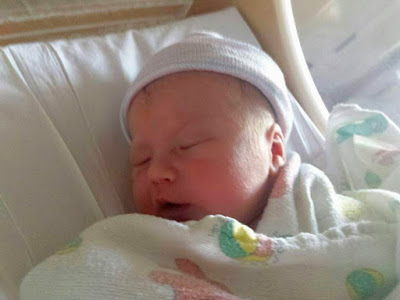 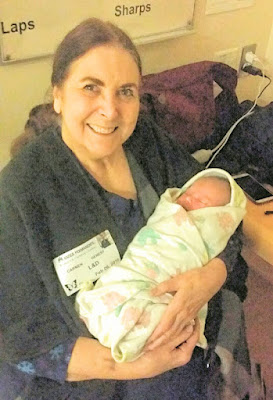 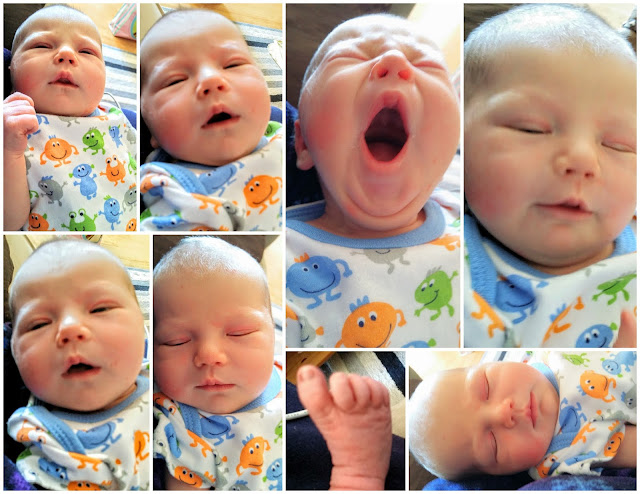 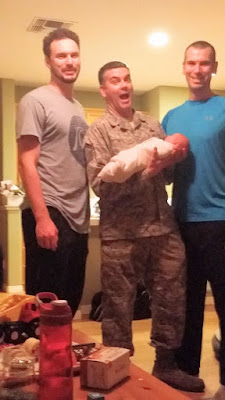 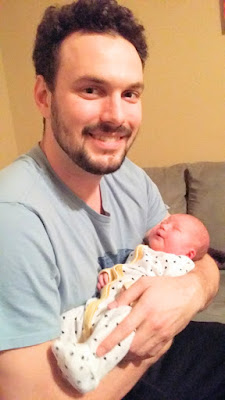 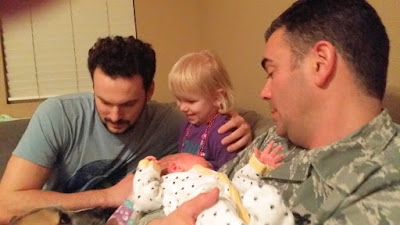 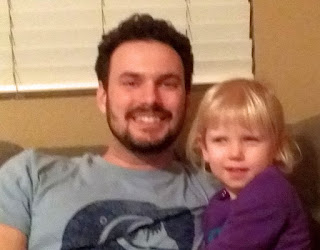 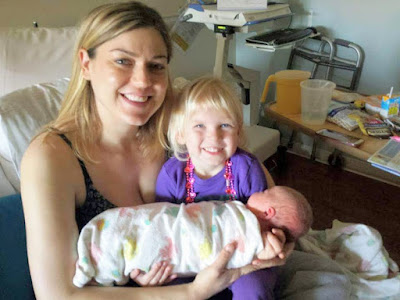 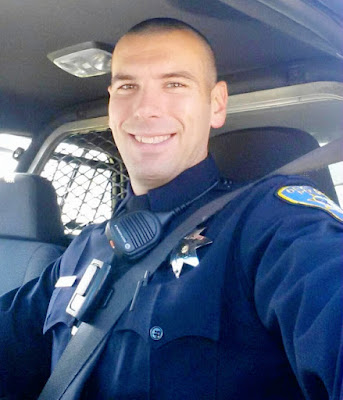 My middle son, Alex Vukasinovic, graduated from six months of training at the Oakland Police Department on January 8, 2016.  I've never seen him more dedicated to completing anything.  It was especially difficult because Oakland is eighty miles from his West Sacramento home.  He had to go from being a very hands on father to studying for hours, commuting, often staying overnight at his older brother's home, when there were late night commitments.

He did it, though, and we were so thrilled on graduation day.
I saw this video at graduation but, in the excitement of the occasion, with family around, laughter and glee, it didn't impact me as it did just now, watching it alone.  I have to admit, I shed a few tears.

Congratulations to all you young men and women who made it through, even the experience of being tasered and tear gassed.  I pray you absorbed all you needed to make you the best officers possible.  Even more so, I ask God or the gods, depending on your beliefs, to always have your backs, your
fronts and each other.

Again, Alex, I can't tell you how proud I am of you - as I am of Shawn and Jeremy, too.

Well, I tried to embed the video on my blog ( Oakland PD allows it ) but, somehow, I couldn't figure it out.  I guess I should have consulted my brilliant Indian IT professional,
Shiju Sugunan.

At any rate, I'll just post the link and you can see it that way.  It's on the Oakland PD Facebook site, on the left side of the page as you view it, under video.  I see Alex several times in the film...with his "Vukasinovic" sprawled across his back on this sweat shirt or work out gear.

If you watch it, say a little prayer for these young officers, that they make it to retirement, without mishap, and put a lot of bad guys away.